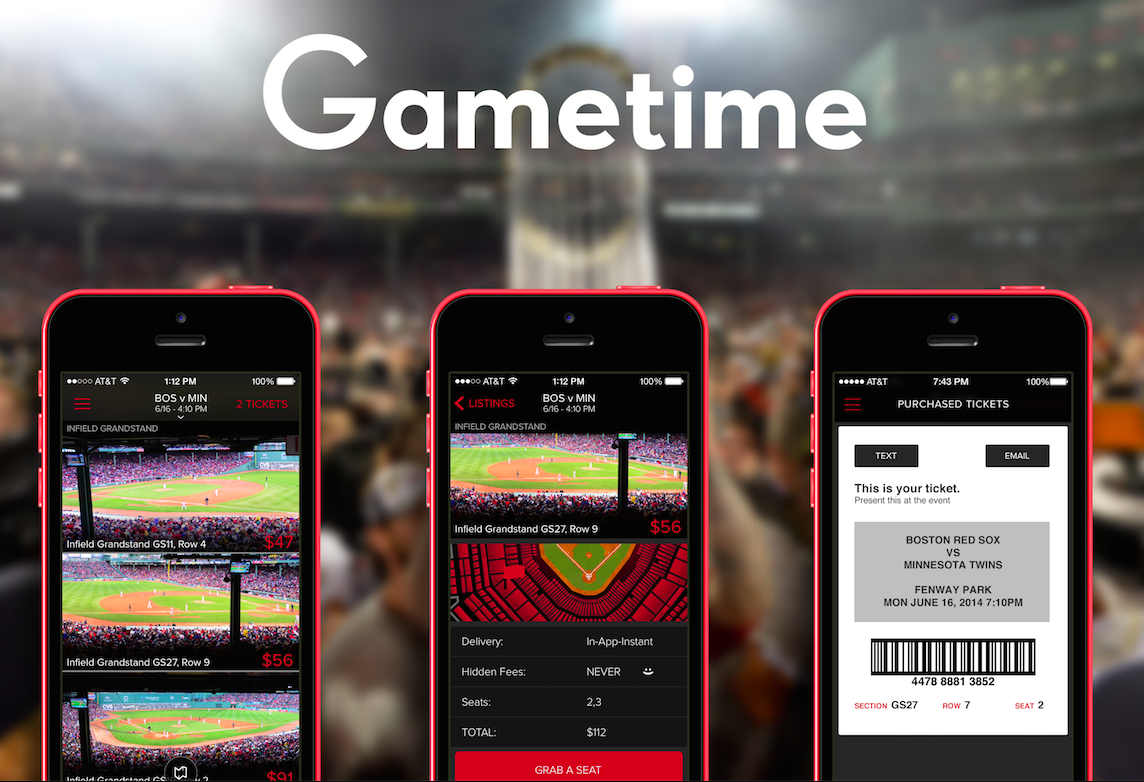 Feel like going to the Giants game at the last minute? 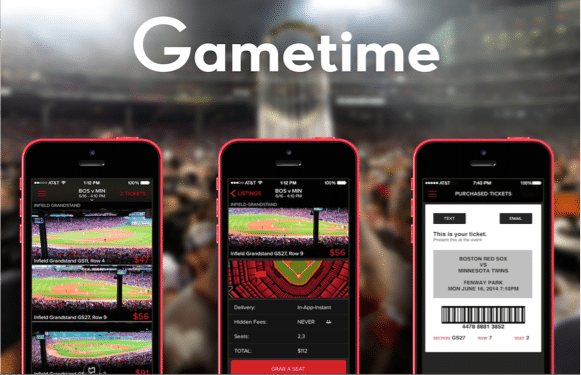 Gametime is an app that let’s do just that and buy last minute tickets with just two taps on your phone. It avoids the hassle of printing or picking up

Like so many other apps, social sharing is an incredibly important channel for both paid and organic user acquisition. With broken search and distribution methods, acquisition is often a huge uphill struggle.

However, what the team has come to realize is that user acquisition is just half the battle… 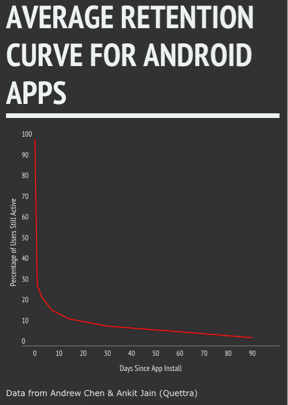 Most apps bleed users at an incredibly rate.

The average app loses 71% of its user after 1 day.

Even if you do acquire users through ASO, paid acquisition, affiliate marketing, and the various other channels, you’ll still be in horrible shape if 96% of your users are dropping off. 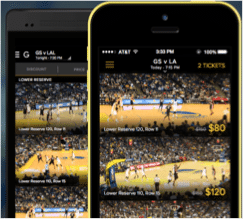 And that’s exactly the problem Gametime wanted to solve. How can we prevent this terrifying drop off of users after day 1? How can we get more out of all our marketing efforts to maximize ROI and create a sticky product?

The key lies in Day 1 activation. You can see in the chart below that the top 10, 50, 100, and 5000 apps actually perform significantly better than the average. 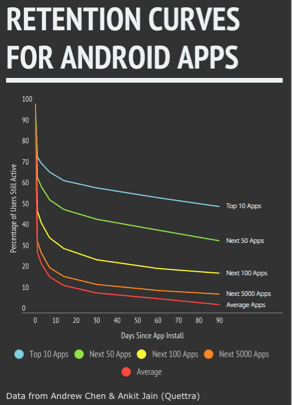 While the curve is the same shape, you’ll notice that their D1 retention is astronomically higher. Instead of losing 71% on their first day, top 10 apps are only losing ~30% of their new users.

How do they do this? By utilizing onboarding to activate their users and set them up for success.

What Is Mobile User Onboarding? 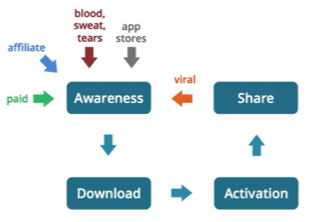 Many of you are likely familiar with this model, the viral loop. It encompasses the major stages of user progression as they relate to mobile growth. Acquisition, which is the largest focus in mobile growth at the moment is the transition between awareness and a download. 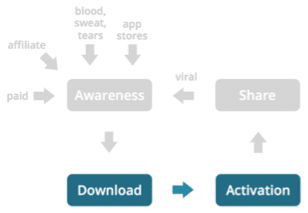 Onboarding is the process of moving the user from the download to activation stage in the loop.

The goal is simple: demonstrate the value of the product so that users come back.

With the app stores, every time a new user installs your app, you lose all contextual data about where they came from. So instead of sending them straight to what they’re looking for, every single one of your users is sent to the generic onboarding flow.

When users are seeking value on mobile, not delivering is unacceptable. That’s why Gametime sought out Branch and Apptimize to help personalize the experience, and deliver more value to their new users.

Branch’s contextual deep linking technology, allows Gametime to pass contextual data through an install. So instead of sending users to the generic flow, they’re able to be taken directly to what they’re searching for: tickets to their teams’ games. 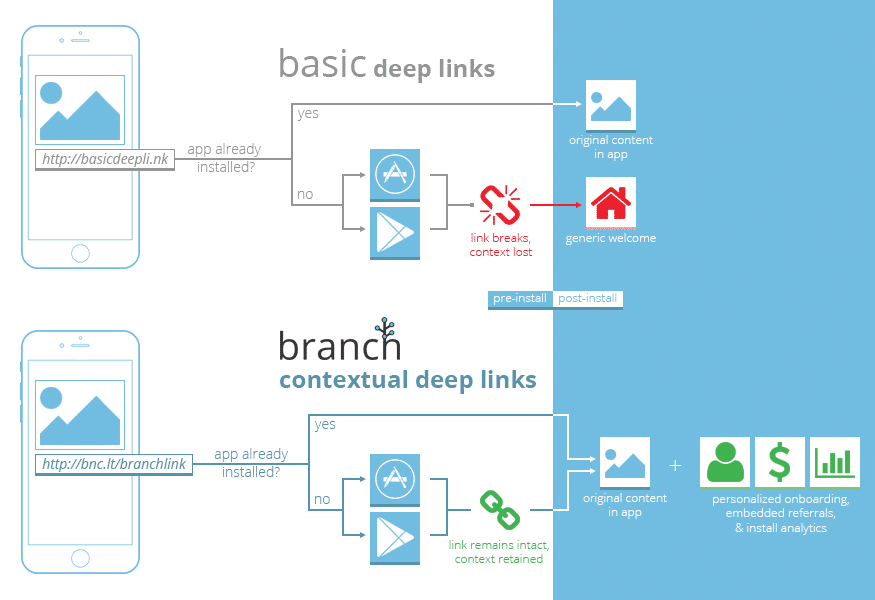 Instead of sending users straight to the home screen, Gametime uses Branch to skip the search step and go directly to the tickets they were looking for.

Even with the changes, Gametime wanted to figure out the optimal flow. Should users be taken straight to the tickets? Or should you show them how the app works first? How are these changes going to affect purchases, engagement, and retention metrics? That’s where A/B testing comes in.

Even with deeplinks, the team always uses A/B testing to figure out the best flows for their onboarding flow. Gametime wanted to test and make sure that the changes they were making were really impacting purchases, engagement, and retention in a positive way.

Using Apptimize and Branch, the team at Gametime was able to determine the optimal flow for their onboarding process. With mobile, it’s all about getting users the value they’re seeking as quickly and smoothly as possible. With Branch and Apptimize, teams are able to figure out how to best onboard first time users to activate them and set them up for long term success.

We look at a lot of apps on a daily basis here at Apptimize. Some are good, some are bad, and the average is not too pretty. Still, we come across quite a few gems; teams that have put an...

If you’re not retaining your users, all other effort is a waste of time and money. – Nancy Hua Click To Tweet By now, you know that onboarding is the most important element of mobile growth. You know that it...