MWC 2019 Dates, Parties and Tips: What You Need to Know 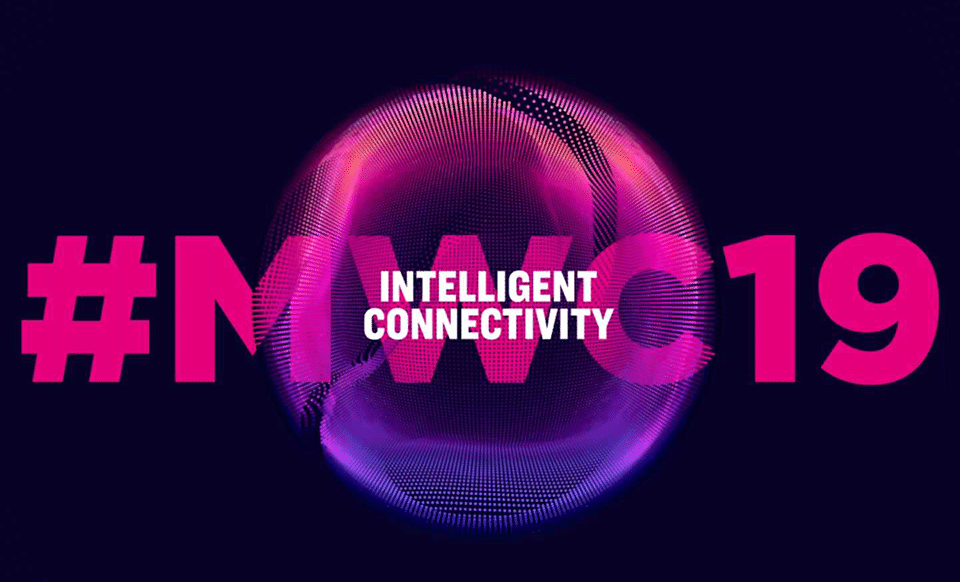 It’s the time of year again! Mobile World Congress (MWC) 2019, the largest mobile event in the world, is taking place the last week of February in Barcelona. Whether you’re first-timer or veteran, we’re here to help you get the most out of the massive event with key MWC 2019 dates, must-attend parties and tips.

Mobile World Congress typically runs toward the end of February and the MWC 2019 dates aren’t much of a change from previous events. The highly anticipated event officially takes place February 25-28, with the least happening on the last day. Major phone makers typically hold press conferences before the event to introduce the world to their latest devices. This year, pre-event announcements take place February 23-24. Tom’s Guide has a pretty good line-up of press dates and rundown of new devices coming out of Samsung, LG and Sony.

Don’t miss the chance to network and mingle at one of the MWC after-parties or events. Here are several parties that you might want to check out:

Enjoy beers and food while listening to fireside chats at the pre-MWC and 4YFN networking event. In its fourth year, the event is hosted by Tech.eu. Tickets start at €35.

This is one of the biggest parties that takes place at Mobile World Congress. Dance the night away at the Sutton Club, one of the most exclusive nightclubs in Barcelona. The event is hosted by AppsFlyer in partnership with App Annie, InMobi, mParticle, Remerge, and Urban Airship. You need to request an invite to attend.

Join mobile marketers at the Mobile Marketing Mixer event, which will be hosted at the spectacular Cerveceria Moritz – a unique building, transformed from the old Moritz beer factory – located just down the road from Plaça Universitat. An open bar, light buffet and great music will be sure to make it a night to remember. The deadline to grab free tickets has passed but you can purchase tickets for €50.

If you’re looking for more parties along with their MWC 2019 dates and times, check out lists from AppsFlyer and Barcelona tech community site Barcinno.

Over 100,000 attendees are expected to descend upon this year’s Mobile World Congress. Get a head start on networking by downloading the MWC19 mobile app. Through the app, you’ll be able to view the attendee directory and set up meetings.

Download the MWC19 event app for iOS or Android devices.

You won’t be able to rely on Uber to get around Barcelona. The ridesharing service pulled out of Barcelona due to new rules by the local government. The closest alternatives are MyTaxi (download on iOS or Android) and AMB Taxi Barcelona (available on iOS and Android). The MWC website also has public transportation options.

Undoubtedly, attending MWC is an investment and you’ll want to maximize your time meeting with clients and networking with prospects. Don’t feel compelled to attend every keynote or session since most of them will be live streamed on Mobile World Live or be posted for viewing later on.

Meet With Apptimize at MWC!

As the digital media landscape continues to evolve in 2019, it will be marked by dramatic changes and digital media trends in the streaming space as new services seek to dethrone Netflix. New ventures launching this year, including those from...

6 Tips on How to Give a Great App Demo

A few of us at Apptimize went to the LAUNCH Festival earlier this week. We spent most of our time demoing at the booth, but we did manage to spend some time seeing the official LAUNCH demos as well as...

5 tips for A/B testing on Android versus iOS

MWC 2019 Dates, Parties and Tips: What You Need to Know