Is paid user acquisition the only way to get substantial users in this mobile ecosystem? Why even pay for downloads if those users don’t stick around? What are the best ways to create virality? 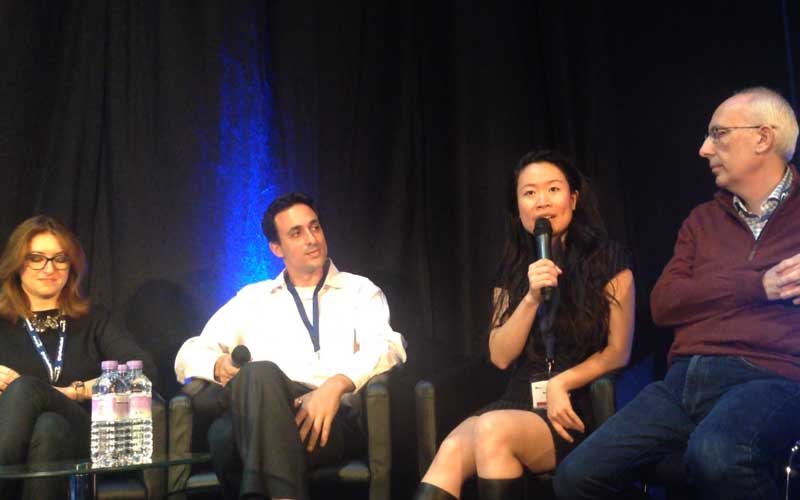 According to the experts at Apps World last week, here are some of the top trends that are impacting mobile user acquisition in 2014 (and 2015):

What are your most important KPIs? Looking primarily at downloads oversimplifies the situation. While it’s important to see how many downloads your app is getting, it’s a dangerous core metric by which to measure the success of your marketing campaigns and spend. Downloads are just the top of the funnel.

More important is how your users are engaging. What are your app’s KPIs for an acquired user? Just because someone downloads does not mean you’ve acquired them. Defining that acquisition metric (e.g. users who come back the next day, users who register, etc.) will in turn give you a better sense of what you’re actually paying for a user.

Iteration is everything. As the Lean Startup advocates, create a minimum viable product and then iterate on it. There is no way that you’ll be able to make a perfect product the first time (and this applies to new features of existing products as well), so you shouldn’t try. Get the MVP out there, see what parts of it land with users, and then build out from there.

The hard part is often iterating fast enough. With the App Store and Play Store approvals, iteration can often times be slow. This is in part due to the waiting period of getting your app approved, but also because of the extensive QA periods that are often involved when app managers know that a bug fix could take days to reach users. Finding the right software that lets you do this will make a world of difference in how fast you can get new ideas to market.

3) Double down on Android

There are several reasons to focus on Android:

4) Focus on the first 60 seconds of the user experience

“If you don’t nail onboarding your developers may as well have been drinking beers instead of building those features that no one saw.” — Nancy Hua, CEO, Apptimize

This statement may sound harsh, but it’s true. If your guests are not getting through the door, you’re wasting your time creating a great meal for them. And in going back to our first point about downloads versus acquisition KPIs, you’ve also wasted your money on invites if you’re guests can’t get in the door.

Of the mobile product managers Apptimize has surveyed, 4 out of 5 said that onboarding was their number one focus at the moment. This is should be everyone’s top priority.

By Matthew Cordasco, MyCrowd QA When it comes to satisfying mobile app users, looks matter. While power users might be willing to navigate a complicated user interface to complete certain tasks, most people like to use apps that are sleek,...