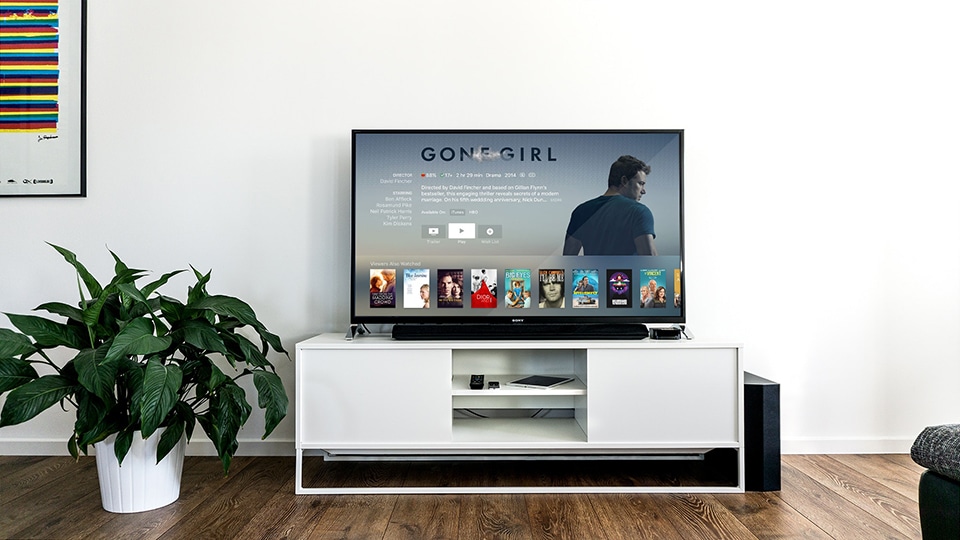 Responding to demand for cross-platform ad measurement, Nielsen finally announced that it will now cover over-the-top (OTT) and mobile audiences—including YouTube audiences—in its Total Ad Ratings. This really is a long time coming. It has been constantly surprising that Nielsen didn’t include streaming analytics in its data up until now especially considering how audiences have been moving away from traditional TV for decades.

The move will allow advertisers and agencies to count all the viewers and accurately measure the ad performance across TV and digital platforms, including smartphones, tablets and computers.

“Providing currency caliber cross-platform audience measurement is core to our mission, and we’re excited to enhance our Total Ad Ratings product to do just that,” said Amanda Tarpey, SVP of Product Leadership, Digital at Nielsen. “Whether consumers are streaming from their TV or their smartphones, Nielsen will be able to reflect their ad viewership and incrementality as part of its audience reporting—a major step that will benefit the industry from publishers and platforms to advertisers and agencies.”

Really, Nielsen? We at Apptimize have been harping on the importance of cross-platform analytics and optimization for a long time. But I guess it takes some real financial pressure for old companies to adapt to the new digital world. Nielsen’s announcement came after CBS let its contract with the media measurement company expire at the end of 2018. CBS, whose streaming services CBS All Access and Showtime are projected to reach a combined eight million subscribers this year, had criticized Nielsen for being slow to offer a comprehensive service that measures different forms of viewing. Shortly after the cross-platform announcement, CBS and Nielsen said they reached a new agreement.

The enhanced Total Ad Ratings with OTT and mobile audiences, according to Nielsen, will allow advertisers to “compare the performance of ads delivered through TV and digital using comparable metrics based on real people and real data.

Both Nielsen and rival Comscore have been racing to offer the true cross-platform measurement that media executives have been asking for.

Apptimize, the leader in accelerating innovation for mobile and OTT apps, is announcing the release of A/B testing and feature release management products for web, mobile web, hybrid mobile, and server. The complete innovation suite will enable product teams to...

The Apptimize team has been hard at work and we have some exciting recent product updates to share! Firebase Events and Properties Automatically Imported We’ve long prioritized third-party integrations that allow our customers to get up and running with A/B...

As a product manager, you understand the importance of making data-driven decisions. You know first-hand that a seamless and personalized experience for your users can positively impact your KPIs. In fact, an inconsistent user experience can be detrimental: via GIPHY...